The Indian River is a river and estuary, approximately 15 mi long, in Sussex County in southern Delaware in the United States. The river is named after a Native American reservation that was located on its upper reaches. The Indian River rises approximately 2 miles (3 km) southwest of Georgetown and flows east, past Millsboro, its head of navigation. It enters Indian River Bay, an inlet of the Atlantic Ocean south of Cape Henlopen. The lower 6 miles (10 km) of the river form a navigable tidal estuary stretching westward from Indian River Bay, which is protected from the open ocean by two sand bar peninsulas. East of the bay is its mouth, the Indian River Inlet. Until 1928, the Indian River Inlet was a natural waterway that shifted up and down a two-mile (3.2 km) stretch of the coast. Dredging kept the inlet open in its current location between 1928 and 1937, and in 1938 the United States Army Corps of Engineers built jetties that hold it in place. 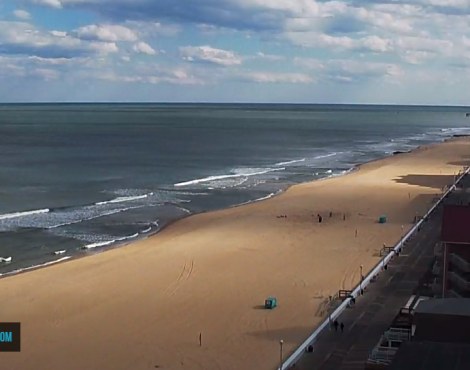 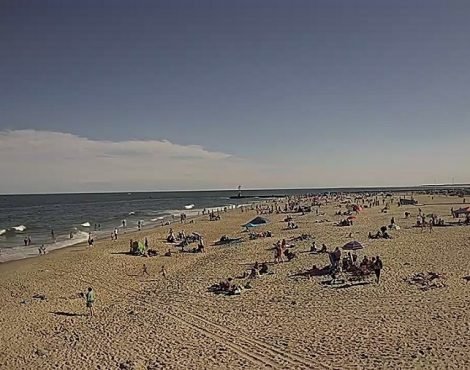 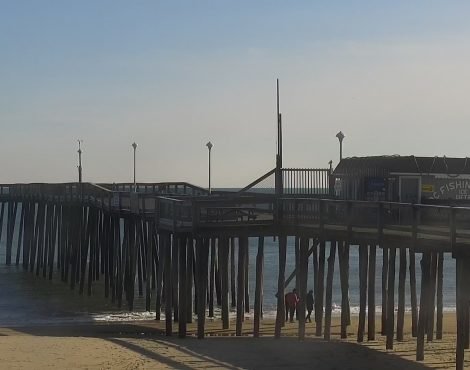 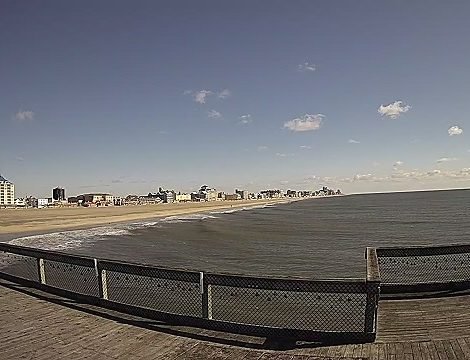 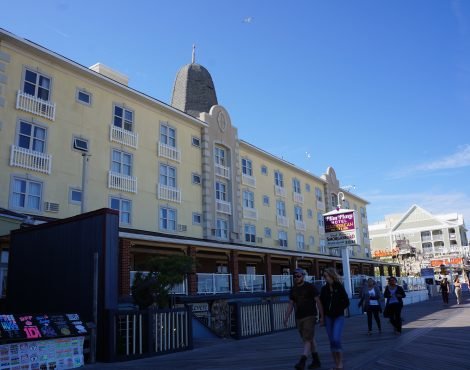 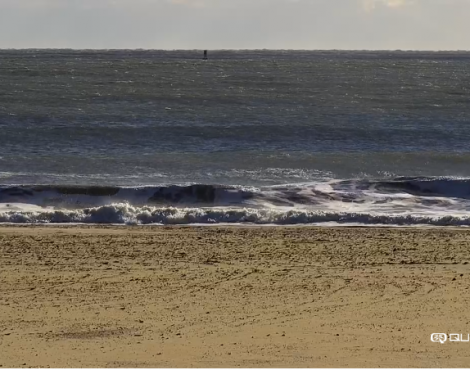 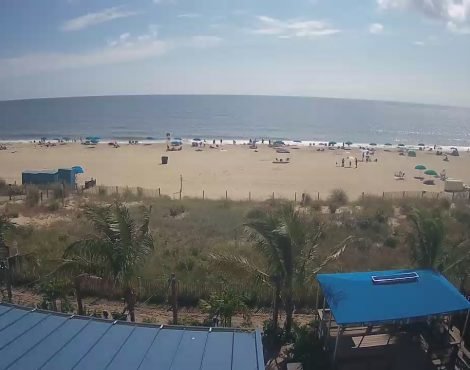 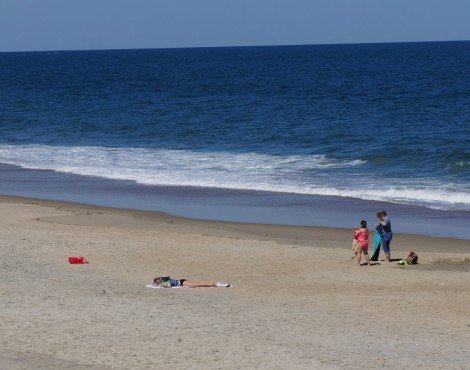 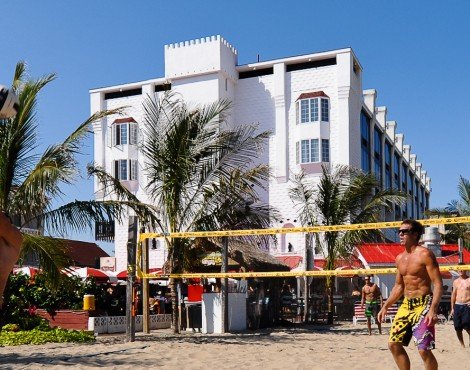 Castle In The Sand 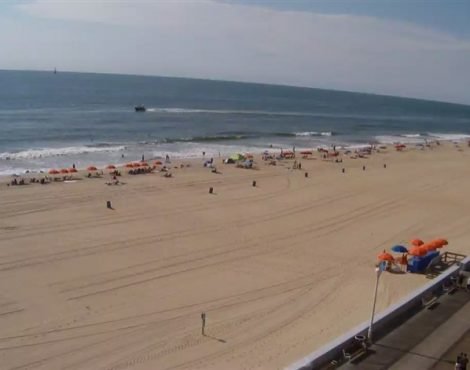 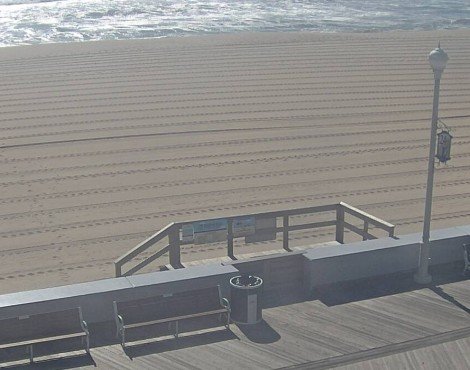 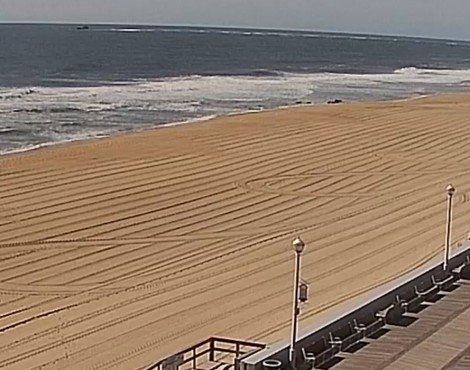 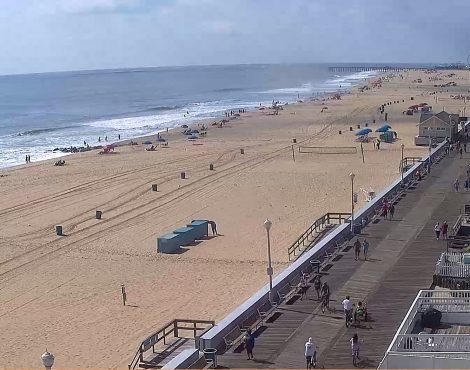 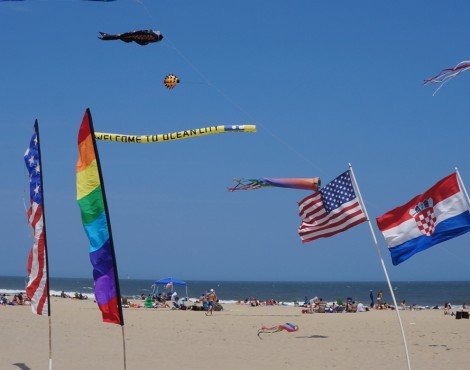 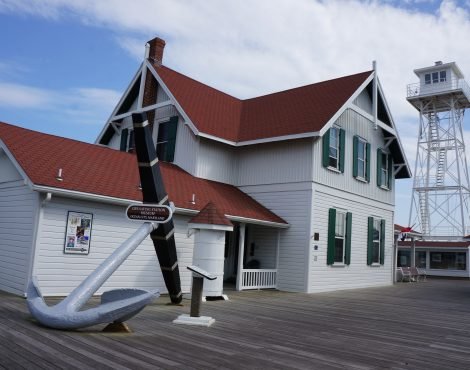 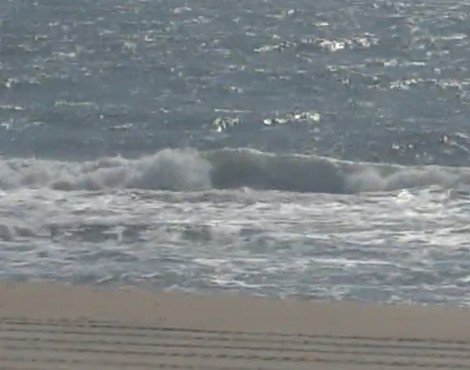 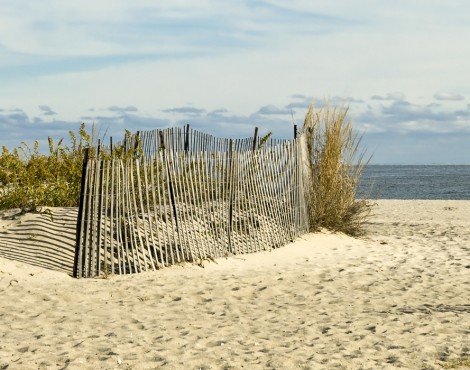 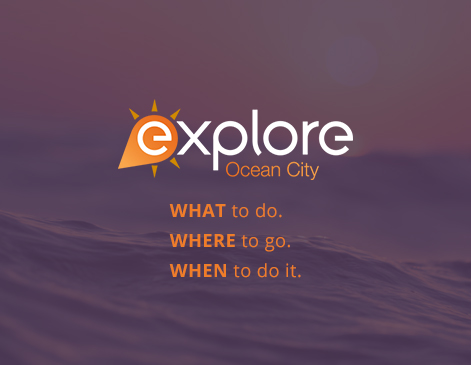 Thank you for your submission.

Your browser is out-of-date!